Nelly Korda Gets First Major, Takes Over No.1 Ranking

Johns Creek, Ga. — Nelly Korda fired a four-under par 68 on Sunday to finish at 19 under par for a three stroke victory over Lizette Salas to seize her first LPGA major at the KPMG Women’s PGA Championship at Atlanta Athletic Club. The performance solidified her new position as No.1 in the world rankings (the first American to do so since Stacy Lewis 7 years ago).

Korda stiffed a 7-wood from 243 yards for a tap-in eagle and added another eagle on the par-5 12th to take command and win in consecutive weeks leaving no doubt on her supremacy. She was over the moon afterwards. “A major championship and No. 1 in the world,” she said. “Is this week even real? It’s amazing. I put in a lot of work,” Korda said. “To get three wins under my belt and get a major, I don’t even have words.”

Salas who started Sunday tied with Nelly, finished with a 71 to finish solo second at 16 under par.

Nelly became the first American to win a major since Angela Stanford won the Evian in 2018. For the Korda family, it marked a major champion in two sports, father Petr Korda, who won the Australian Open tennis major 23 years ago. 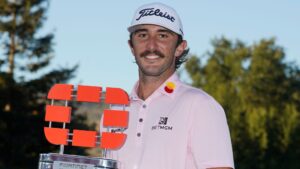 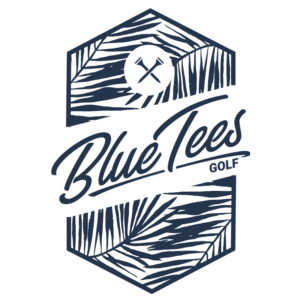 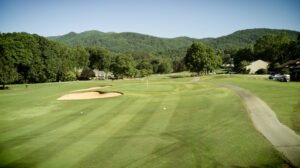